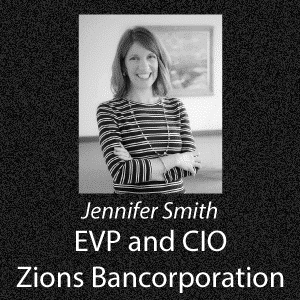 The Asset of Human Capital:

Jennifer has a commitment to community service.   She has been an active leader in United Way’s collective impact initiatives creating improved community outcomes in education, health, and income.   She is a member of the YWCA of Utah’s Board of Directors and has previously held positions on the United Way’s board of directors and as a chair of their Women’s Leadership Council. She is an active Big Brothers/Big Sisters of Utah mentor.  In 2011 she received the Women’s Philanthropic Network’s Member of the Year award, and United Way’s Heart and Hands award.  Jennifer, her husband, 17 year old daughter, and 14 year old son live in the mountains of Salt Lake City, Utah.

We welcome Jennifer Smith to Leaders247.