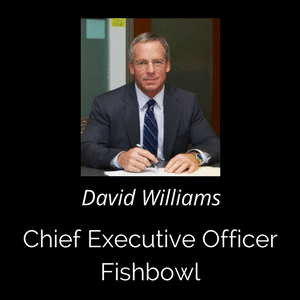 Unlock the Power of Your People

How to be a Success in Business with Authentic Leadership

Today we welcome David Williams to our leadership show. David is the Chief Executive Officer of Fishbowl, the #1 provider of manufacturing and warehouse management software for QuickBooks and asset tracking solution for large enterprises.

David is a successful author with articles regularly appearing in Forbes, Harvard Business Review, and other major business periodicals and blogs. He is also the author of the book “7 Non-Negotiables of Winning.”

David is a natural leader and an instinctive business person.

Since taking over the leadership at Fishbowl, the company has gained national recognition, including positions on the Inc. 500 Fastest Growing Private Companies, and the Deloitte Fast 500 lists.

In this podcast, David shares his insight on leadership topics, including:

We welcome David Williams to Leaders247.

More About David and Fishbowl

Fishbowl is one of the fastest growing companies in the nation. Williams has guided the company toward numerous business opportunities and tremendous growth.  He also helped fishbowl overcome its biggest challenge in 2011 and in the process created an employee owned company.

This was only achieved with great personal sacrifice and risk but he has always maintained the risk was worth the result. With the help of the entire Fishbowl team, he secured a 7 digit bank loan at a critical juncture. Then he inspired his employees to a record-breaking revenue generating year and paid off the loan 7 years early before the 1st principle payment was due.

Williams empowers employees and encourages them to take risks and try new things. It is this unique leadership skill that transformed a small, struggling software company into the industry leader Fishbowl has become.

Williams serves as the President of the Woodbury School of Business National Advisory Council at Utah Valley University. In this role, he mentors business students, offers career advice, and prepares young entrepreneurs to succeed in the business world. He also serves on the Utah Valley Chamber of Commerce Executive Board of Directors and recently became a Trustee for Rocky Mountain University of Health Professions.

Prior to joining Fishbowl, David held several other executive positions and has served on a number of companies’ boards of directors. David served as CEO of Franklin Quest Canada, and later as Managing Director of First Things First, a division of Covey Leadership.

While leading a company that survives and grows based strictly on its own revenue can be exceedingly challenging, Williams believes that the tradeoff is more than worth it.  Fishbowl has been able to grow continuously and remain the “people first” company Williams always hoped to create. 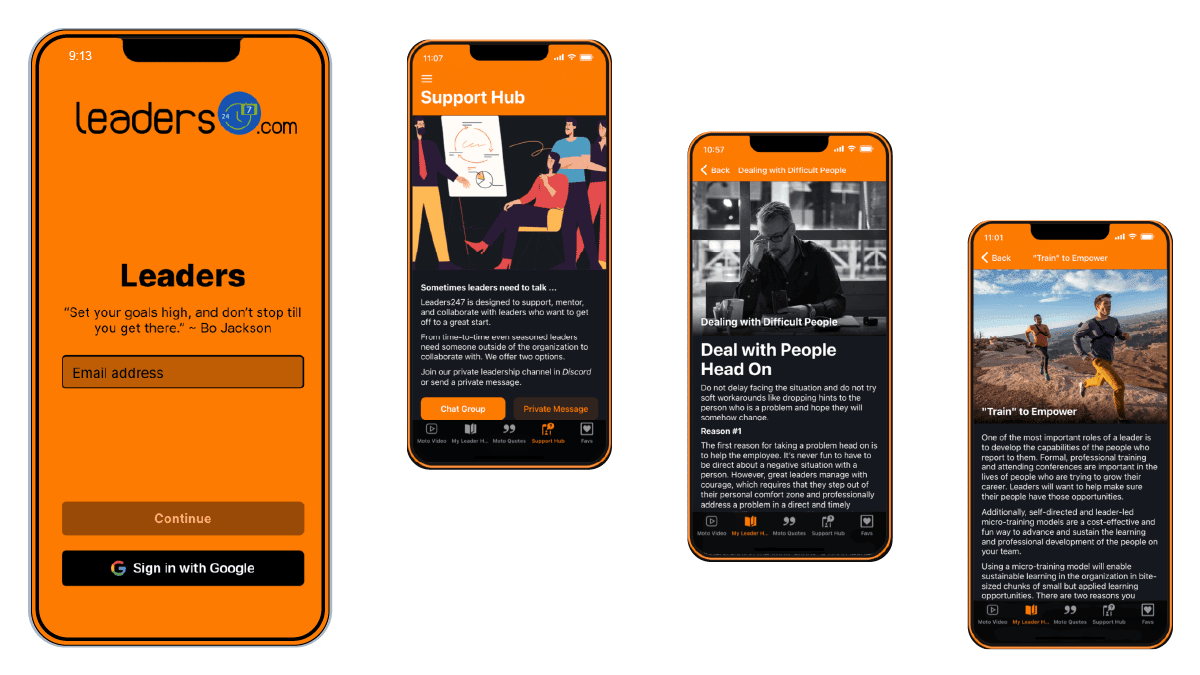 Take advantage of the Leaders247 App where you will find practical leadership development content, activities, and inspiration for emerging leaders. It’s one of the ways we try to help share the valuable lessons learned from Nike, the Marines, coaching sports, academic research, and a long career of working with awesome people and great organizations.