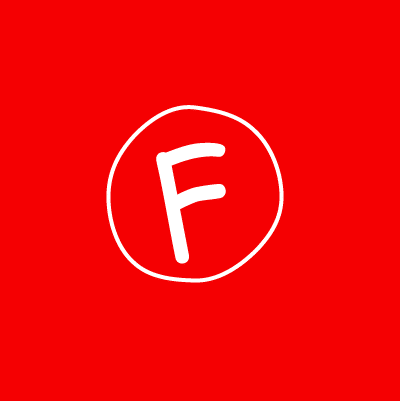 There is really only one reason.

It’s Worth Learning About – Why Leaders Fail?

There is really only one condition where leaders fail. It’s a simple condition. They fail when they stop thinking about those they lead.

I can illustrate with many cases, but I want to share this story from my past at Nike to help us understand what it means when a leader stops thinking about those they lead.

Nike is an amazing place to work. High energy, intense creativity, and people have a passion for getting the work done. Nike is full of great leaders. However, like all companies, even Nike has leaders who struggle.

The leader who hired me to work at Nike was really excited to have me on his team. He told me many times that I was the answer to his prayer. At first it seemed like it was a heavenly match.

This particular manager led a team of talented systems engineers. In fact, he had been a successful engineer himself, and that’s one of the reasons he was promoted into management.

I Was a Substitute Leader

I was hired because the leader found that he was having some difficulty leading the group. He began to look for someone to be a team lead who could relate to both the technical and business side, as well as understand the softer art of leadership. His vision was to have a team lead who would help take care of all of the issues that he was having with the team. That’s when he hired me. He put me in between himself and his team. The idea sounded good to both of us… at first.

Team issues are a natural part of team growth and as a leader you want to engage those issues rather than move away from them or hope they go away. Putting someone in between you and your team in hopes that issues get resolved in a better way will result in you distancing yourself from your team. One set of problems may appear to have gone away. At the same time, another set of problems will develop.

I was excited both to work at Nike and to be a team lead. My manager was excited to have me on board. He took advantage (in a good way) of my technical, business, and soft leadership skills. He was able to focus all of his time on working with his peers and giving quality time to important business projects. I understood clearly what my boss was looking for from me, so I invested heavily in building relationships with team members. As a result of his distancing and my drawing closer, the team collectively and individually gained confidence in me and saw me as their leader.

Lesson 2 – Subordinate Leaders Risk the Wrath of the Boss

I was a little too successful, the team’s loyalties began to shift towards me. I became the epicenter of what leadership at Nike meant for them. I invested heavily in creating a true team experience and we quickly became both unique (uniqueness is highly valued at Nike) and high-performing. We extended our social capital as a team into other areas of the business. Our capability, capacity, and reputation became such that leaders of other parts of the organization began to by-pass our boss and come directly to me and members of the team to help solve their problem. Our social capital had grown more powerful than our boss’s. That created resentment on his part.

My leader noticed our social influence and also noticed that he was not always invited to key meetings, though we were careful to keep him updated before and after. The model he was used to was one where all business engagement funneled through him. This made him a constraint of sorts. The model that the Nike business leaders naturally gravitated towards was a direct-relationship model and they had little patience for a constraining leader.

Nevertheless, he grew to resent us (his own team) for extending the groups success without his presence. He ultimately insisted that he attend any meeting we attended by forbidding us to meet with business leaders without him. This was a very un-Nike like thing to do.

Lesson 3 – People Want the Business to Succeed, and Fast

If a leader consciously constrains the team so that the business is impacted and has to slow progress, the team will resent the leader and find organic work-arounds. The leader will ultimately be left out of more meetings than ever before and will have less information about what’s going on. On the other hand, the leader who empowers the team to create corporate good will increase loyalty and trust.

The practical problems were immediate. Because we had a team of 7, that meant he was in meetings all day everyday. Because he was the constraining factor that meant we could not meet as fast as the business wanted. The team began to resent him for holding them back, and they especially resented him for making the business go slower. Additionally, the business began to resent him as well. Few successful organizations will tolerate a constraining leader once identified.

Our leader noticed the social distancing that was happening in his world. He began to get defensive. He worked harder than ever. He easily worked 16 hours a day each week in an attempt to be at everything and not be a constraint. His technique wore out his team, however. He began to use the night to do his regular work, and that meant that each day the team would show up at our job with a pile of emails and voice messages from him asking for immediate updates. His technique created a bad energy.

People do not like to come into the office first thing in the morning to a barrage of bad news day-in and day-out. Leaders need to be sensitive to their messaging over night and understand people’s morning temperatures. Give people some warm-up time.

The Organization Solved the Problem

This particular manager became ultra consumed with what he didn’t know. Fear drove his behavior. His techniques for dealing with what he couldn’t control accelerated his team’s dislike for him. He sensed that and instead of solving the problem, he intensified the problem. In good companies with good leadership, these types of sub-organizational issues eventually get snuffed out. The typical solution is to either fire the leader, move the leader to another organization, or the employees abandon the leader by going to other teams. In this case, two of the three happened. Employees started abandoning him by going to other groups and the leader ultimately was reassigned to another group with less significant projects.

Lesson 5 – Fear is a Bad Thing

Fear drives really bad behavior as a leader. Fear also means you are spending more time thinking about yourself than you are thinking about those you lead. When you do that, you make a series of mistakes that drive your team away from you. The story I shared is just one example of how that could happen.

Signs to pay attention to

If you see yourself doing any of these things, STOP.

Let your team be successful. Put all of your leadership focus on thinking about the people you lead and how they can be successful. Loop them into as much as you can. Let them flourish, even if that means they will be doing things you can’t directly control or be a part of.

Check out our Lead the People series to gain deeper insights into principles of empowerment and what that can do for you as a leader. 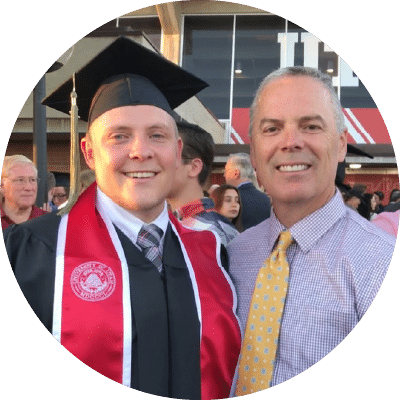 Gordon Whitehead is the founder of Leaders247 and specializes in leadership and organizational development with a particular interest in helping emerging leaders accelerate their leadership growth.

If you haven’t already, we’d love it if you would consider subscribing to our blog.